The transition to low-carbon energy systems will require a massive build-out of renewable infrastructure. Even places like the state of California, already a global leader in clean energy generation, will need to increase their wind and solar generation capacity by five to seven fold to achieve 100% clean and renewable electricity by mid-century. Though costs of renewable technologies are dropping precipitously, the worrying signs of siting conflicts are increasing.

San Bernardino County, the largest county in the US, with sunny clear skies and next to the largest metropolitan area in the country, banned all new utility-serving, large-scale solar development. A solar farm will be sited on the largest remaining stretch of tallgrass prairie in Texas. Meanwhile, Oregon has banned solar on prime farmland. Desperate communities in the state of Michigan have attempted to designate parts of their neighborhoods as helipads in an effort to block wind development.

Conflict with and opposition to renewable siting are not limited to the US. In Mexico, wind projects have been developed against the will of indigenous communities in Oaxaca. In India, large-scale solar projects have dispossessed tribal communities of their farmlands. In Kenya, the land on which the largest wind farm in Africa is sited was acquired improperly and at the expense of displaced communities.

These conflicts spell trouble for our ability to achieve climate targets (Sustainable Development Goal 13), supply sustainable energy for all (SDG 7), ensure community benefits through inclusive planning (SDGs 10 and 16), and conserve ecologically valuable lands and waters (SDGs 14 and 15). Some argue that conflict is inevitable and that no technology at scale has not come up against significant opposition. Yet, unlike conventional forms of energy generation – coal, natural gas, hydropower – solar can be sited nearly anywhere it is sunny and can be sized to fit the site: solar technologies are immensely modular and adaptable. Wind turbines can be integrated into agricultural landscapes in ways that minimize impacts on productivity and lease payments can provide stable sources of supplemental income for farmers.

There are many strategies, policies, and planning practices, grounded in research and/or proven practice, that can be adopted to reduce the negative impacts of renewable energy development. We know that the following project-level actions increase the community acceptance of wind projects, many of which we expect will apply to solar projects:

There are also many strategies that can mitigate negative environmental impacts of large-scale renewable infrastructure:

As an example of forward-looking policies that integrate many of the above points, the state of New York recently passed a piece of legislation to address siting challenges and conflicts, aptly called the Accelerated Renewable Energy Growth and Community Benefit Act. The Act requires proof of community participation as a requirement for granting permits, but also launches several benefit programs that directly compensate host communities. The Act also creates an incentives program to advance low-impact projects sited on commercial sites, brownfields, and industrialized sites by permitting, bundling, and then auctioning sites to developers.

Importantly, the Act establishes an Office of Renewable Energy Siting to administer these programs and facilitate participation in planning processes. This ensures a degree of reliability and predictability in the process, which increases stakeholder confidence in the process itself.

Jurisdictions can adopt similar suites of policies or regulations that ensure a degree of social and environmental procedural justice in the siting process such that socio-environmental impacts are adequately considered and accounted for. Failure to transform the perception of renewable infrastructure in one’s community from a nuisance – or worse, extractive and damaging – into an opportunity for net community and conservation benefits will leave us with far fewer viable options for reaching climate and energy goals. Renewables can put us on a cost-effective and low-impact path to net-zero emissions, but only if we believe it is possible and deliberately design the path of least conflict.

Grace Wu is an Assistant Professor in the Environmental Studies Program at UC Santa Barbara. Before joining UCSB, Grace was a Smith Conservation Fellow at The Nature Conservancy and the National Center for Ecological Analysis and Synthesis. She was also a UC President’s Postdoctoral Fellow at the John Muir Institute of the Environment at UC Davis. She was trained in systems thinking and interdisciplinary approaches in the Energy and Resources Group at UC Berkeley. 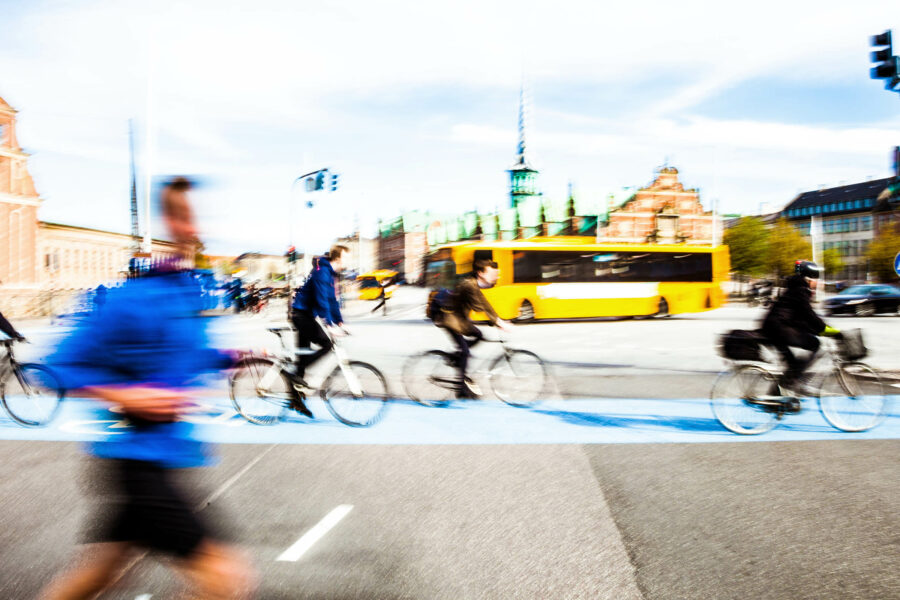 A net-zero and inclusive mobility future for all doesn’t depend on futuristic, as-yet-unknown transport solutions. We already have the necessary tools, knowledge, and resources, but must urgently deploy them in new, transformative ways 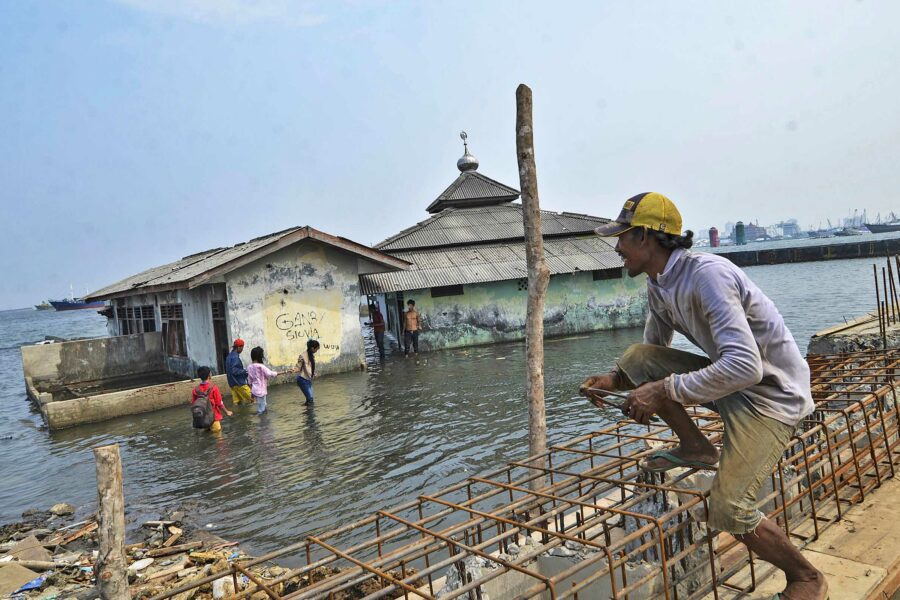 If global warming reaches 3˚C – our current trajectory – rising sea levels will likely threaten the land on which over 10% of the global population currently resides. Asian countries are particularly exposed and Indonesia’s capital, Jakarta, epitomizes the challenges faced 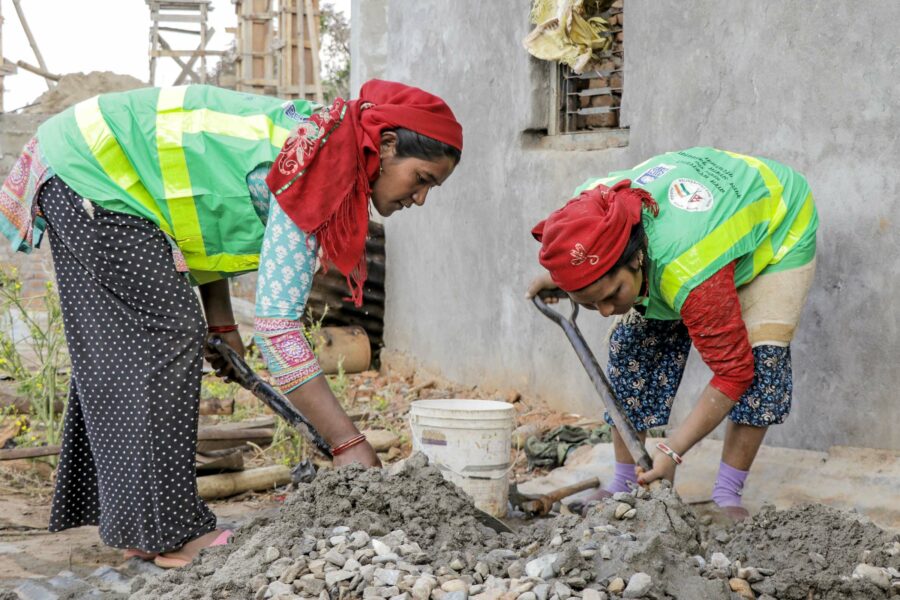 The construction industry accounts for more than a third of the world’s carbon emissions. The sector must urgently ramp up new methods to slash CO2 from the construction lifecycle if we’re to achieve net zero