This article was first published in Sustainable Development Goals 2018, published by Witan Media on behalf of UNA-UK.

Billionaire fortunes are rising almost six times faster than the wages of ordinary workers, as outlined in Oxfam’s recent report, Reward Work, Not Wealth. According to Credit Suisse, last year 82 per cent of all new wealth created went to the top one per cent of the world’s population, and no new wealth went to the bottom half of humanity. Oxfam has calculated that one new billionaire was created every two days.

All over the world, our economy is set up in a way that disproportionately benefits the top one per cent, and is built on the backs of low-paid workers, often women, who are repeatedly denied basic rights. Women like Fatima in Bangladesh, who sews clothes for export. She is regularly abused if she fails to meet production targets and suffers urinary tract infections because she is not allowed toilet breaks. Workers like Dolores in chicken factories in the US, whose repetitive work and long shifts have left her suffering permanent disability and unable to hold her children’s hands.

The evidence is clear that the gulf between the extremely rich and the rest continues to grow. This profoundly undermines progress to end global poverty and the chances of achieving all the Sustainable Development Goals (SDGs).

Take SDG 1, the goal to eliminate the number of people living in extreme poverty – on less than USD1.90 a day – by 2030. Between 1990 and 2010, the number of people living in extreme poverty halved. This is a huge achievement, of which the world should be proud. But we could have done better. If economic growth had benefited the poorest more than the richest during that period, extreme poverty could almost have been eliminated. A staggering 700 million additional people, twice the population of the United States, would no longer be in poverty. Looking to the future, the World Bank has shown that unless we close the gap between rich and poor, SDG 1 will be missed by a wide margin.

The impacts of inequality go far beyond the goal of ending poverty. Goals to deliver universal healthcare, education for all, water and sanitation – all these require significant increases in spending by governments. Yet their ability to spend can be undermined by laws and policies that favour those at the top. Rich individuals in Africa alone avoid paying an estimated USD14 billion a year in taxes.

The Africa Progress Panel has demonstrated that despite Nigeria’s positive economic growth for many years, poverty has increased, and the proceeds of growth have gone almost entirely to the top 10 per cent of the population.

Spending on health, education and social protection is shamefully low, which is reflected in the very poor outcomes for Nigerians. One in 10 children in Nigeria do not reach their fifth birthday and more than 10 million children do not attend school.

Economic inequality also undermines the fight for gender equality. Our economies have been largely shaped by rich and powerful men. Women predominate in the worst paid, least secure forms of work. Cuts to public services hit women hardest, and tax cuts for the rich benefit men most. Women’s huge contribution through unpaid care goes ignored and further facilitates the transfer of wealth upwards.

One of the breakthroughs in the SDGs was agreement on SDG 10 – the goal to reduce inequality both between and within countries. This is the first time in history that governments have set themselves a target to reduce the gap between rich and poor. The main indicator for progress is that the incomes of the bottom 40 per cent grow faster than the average. This is weak. Instead, the indicator should also measure the level of income going to the top 10 per cent and the top one per cent. Nevertheless, SDG 10 is a huge step forward.

It is hard to find a political or business leader these days who is not saying they are worried about inequality. Yet it is harder still to find one that is actually doing anything of substance to reduce the gap. SDG 10 is the most neglected of the SDGs, and there is minimal effort to follow it up so far. This must change.

The inequality crisis has two underlying drivers. One is the broken neoliberal economic model pursued strongly for the last 40 years. Business has a really important role to play in poverty reduction, alongside other factors such as support for public services. But the current economic model disproportionally rewards wealth rather than hard work.

Over the last quarter of a century, the top one per cent have captured more than a quarter of all global income growth. The bottom 10 per cent of the world’s population have seen their annual income rise USD3 in 25 years. This is a deeply inefficient way to eliminate poverty.

Assuming today’s level of inequality continues, the global economy would have to be 175 times bigger just to get everyone above USD5 a day, which would be environmentally catastrophic.
The second is a broken democratic model. Former US Supreme Court Justice Louis Brandeis famously said: “We can have democracy in this country, or we can have extreme wealth concentrated in the hands of the few, but we can’t have both.” In country after country, the influence of rich elites over policymaking is skewing economies in favour of those at the top, at the expense of economic progress for all.

It doesn’t have to be this way. Governments can choose to act to build more equal societies. Many of the solutions are not complex: for example, acting to ensure workers are guaranteed a living wage, bargaining power and decent conditions, and ending discrimination against women. Brazil’s big decrease in inequality in recent years involved an 80 per cent real increase of the minimum wage. More progressive taxation is also critical, including a crackdown on widespread tax avoidance by rich individuals and corporations, and ensuring the richest pay their fair share. Countries like South Africa and Chile have increased taxes on the wealthy.

Another key factor is spending on education and health. Namibia has the world’s second-highest percentage of overall budget spent on education, enabling it to provide free secondary school places to all students. It also spends a greater proportion of its budget on health than Finland and has reduced annual malaria cases by 97 per cent in a decade.

Last year Oxfam ranked 152 governments on their labour, tax and social policies to address inequality, in a Commitment to Reducing Inequality Index. This will be updated annually and over time will show which governments are truly committed to reducing inequality, and in doing so making progress to achieve the SDGs.

Underpinning all these policy choices is people power. The only way we will reduce extreme inequality is for political leaders to listen to the needs of the ordinary majority, instead of the privileged few. That is why Oxfam International is a proud member of the Fight Inequality Alliance, which brings together people across the world who are determined to put an end to inequality.

The inequality crisis threatens all our efforts to achieve progress for the world’s poorest people. But it is not inevitable, and it can be beaten.

Max Lawson is Head of Inequality Policy at Oxfam International. He has worked for Oxfam since 2002, firstly in policy support to country programmes, and then in advocacy and campaigns. As part of his country support he has visited and worked with over 25 country programmes across the world. 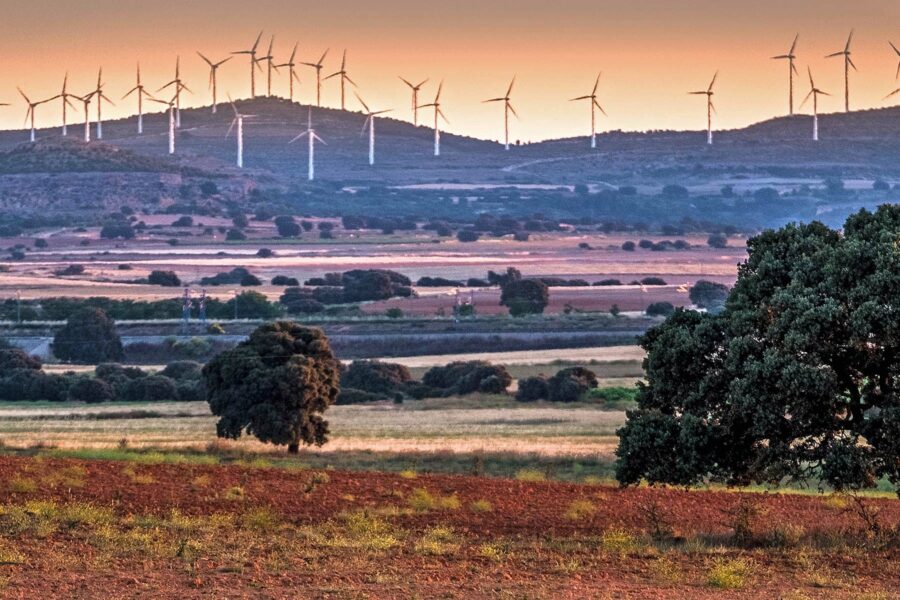 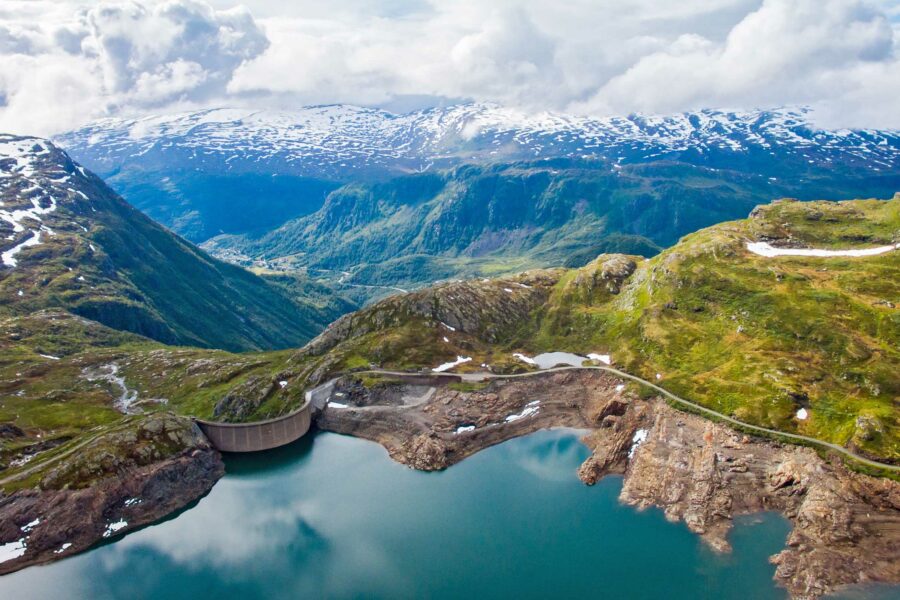 Conversations on energy transition tend to focus on renewable generation or the end-user. However, too often, the complex systems that are required to connect the two are neglected. Relying on ‘the market’ to develop solutions risks being too slow and inequitable. Governments need to get their heads round the radical changes that must be made to create resilient, sustainable energy networks – it is down to governments to drive the energy transition forward